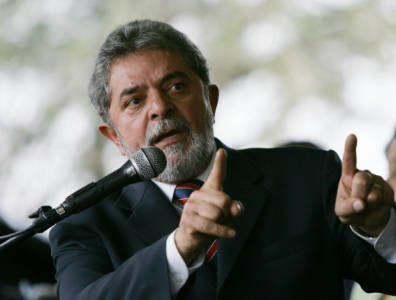 BRASILIA, March 1, 2016 – Prosecutors in Brazil are investigating whether favours were extended to Luíz Inácio Lula da Silva during his time in office as part of an ongoing probe into the corruption scandal at Petrobras.

Reuters said on Tuesday that Deltan Dallagnol, head of the investigation, had requested the examination of allegations that the former president had received gifts from executives at engineering arms of domestic conglomorates, Odebrecht and OAS.

A founding member of Brazil’s Workers’ Party, Lula served as the country’s president from 2003 through 2010. The party pressured Justice Minister José Eduardo Cardozo into resigning on Monday for not having been able to prevent the corruption probe from reaching Lula.