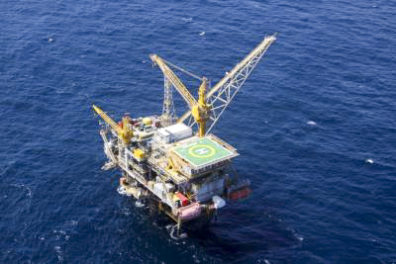 PORT OF SPAIN, October 15, 2014 – A court case in Trinidad and Tobago has revealed the extent of shortfalls in the supply from the National Gas Company to industrial customers which have at times received as little as two thirds of expected volumes, according to a report in the Trinidad and Tobago Guardian on Sunday

Consolidated Energy is seeking to have the $900 million it paid for Clico’s 56.53 percent share of the Methanol Holdings Company reduced in light of what it says was misrepresentation of the supply shortfalls.

Lawyers for the Consolidated Energy said that despite assurances that curtailments would average 12 percent in September 2013 the actual level was 25.96 percent, limiting the methanol plant’s output.

In the most recently available figures from the Ministry of Energy and Energy Affairs, in its mid-year energy sector review, natural gas production fell to 112 mcm (3.97 bcf) per day in April 2014 as a result of BGTT reducing production to facilitate its Starfish development. BGTT and Chevron each retain a 50-percent interest in the Starfish development.