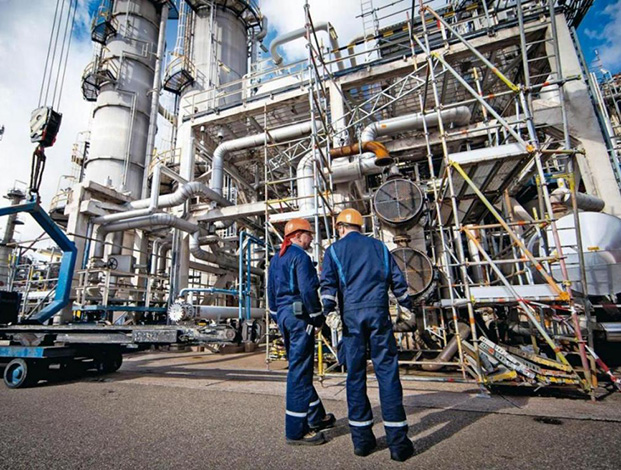 The state gas giant’s target is around USD 14 billion, Reuters reported, citing a Russian-language report in RIA Novosti. The Amur plant, expected to be the biggest in Russia, will supply China through the Power of Siberia pipeline.

The news came days after on Friday Gazprom said that it was planning to invest RUB 17.7 billion (USD 268 million) in gas infrastructure on Sakhalin Island, a territory which Japan also claims, in 2019.