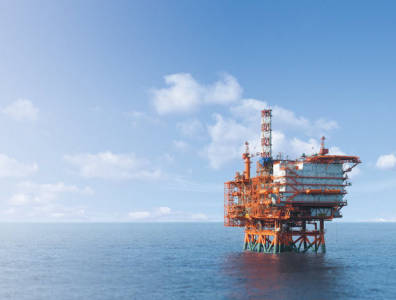 MALABO, January 29, 2019 – RoyalGate Energy has extended its licence for Block Z offshore Equatorial Guinea for an unspecified period of time, the independent announced on Monday.

The news came shortly after Ophir Energy failed to extend its licence for the nearby Block R, home to the Fortuna LNG project.