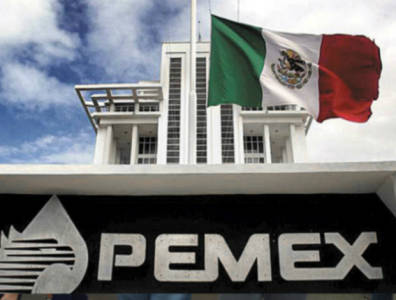 The deduction scheme will each year free up as much as MXN 11 billion (USD 578 million) to be reinvested in Pemex’s E&P projects. The programme will run through 2024. Details on the special fiscal regime for secondary and tertiary projects were not provided in the statement.

“Pemex has been one of the main pillars that [have] contributed to the strengthening of the country’s public finances in a sustained manner,” the statement said. “However, in recent years, this occurred at the cost of weakening its capabilities and compromising its quality as one of the country’s most important productive and financial assets.”

In other news from Mexico, Reuters reported on Monday that Secretary of Energy Rocío Nahle has said the country will not seek to import any more crude going forward.