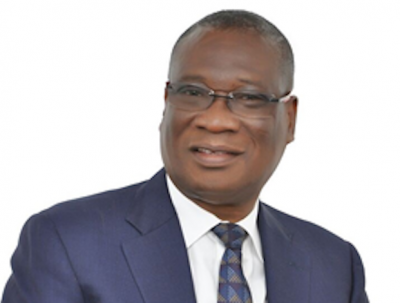 ACCRA, August 30, 2018 – Ghana National Petroleum Corporation (GNPC) has denied any conflict of interest in the purchase of a residential apartment from a company where the CEO previously worked, local media reported Wednesday.

GNPC said due processes were followed in the purchase and the property was selected after other offers were reviewed.

“The corporation would like to set the records straight and to assure the general public that the corporation acquired those assets in a transparent manner devoid of any conflict of interest,” the NOC said in a statement. “It must be re-emphasised that due processes were followed at all times during the purchase of the property. There was no conflict of interest as is being alleged.”

In December 2017, Kofi Kodua Sarpong ordered an urgent transfer of USD 7.5 million to Global Haulage Company, the company of which he was chief executive until last year, for the purchase of a six-block residential apartment. The CFO of GNPC wired the funds the same day. In January 2018, a further USD 2 million was transferred, according to media reports.