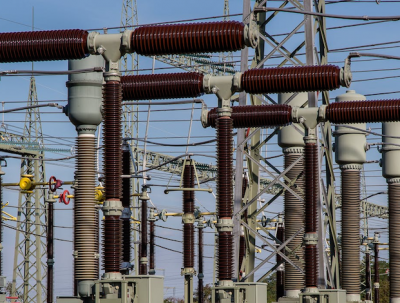 ABUJA, November 6, 2018 – Golar LNG is considering a power project in Nigeria that would use one of its floating storage and regasification units, international media reported Monday.

“We’re in discussions with Nigerian authorities. We’re trying to develop a terminal there that could include the utilisation of domestic LNG supplies,” chief commercial officer Robert Carter told Reuters.

Golar is looking to diversify beyond LNG shipping and terminals. The company started the process to acquire an environmental permit for its Terminal Gas Sul project in Brazil in August. The same month, CEO Iain Ross said the company was eyeing two to three additional potential FLNG projects.

Golar has faced challenges in Equatorial Guinea, where it is midstream partner for the Fortuna FLNG project. Initially, operator Ophir Energy had planned to reach an FID by the end of 2017. In March 2018, Ophir said the project was not expected to start producing gas until 2022, representing a significant delay from previous first gas expectations set for H2.