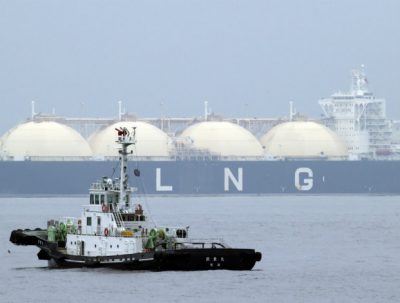 SAN DIEGO, November 6, 2018 – Total and US company Sempra Energy have signed an MoU under which the two will collaborate on LNG projects in the USA and Mexico, the French major announced in a Monday press statement.

The deal could see Total buy as much as 9 million tonnes per year (tpy) of LNG from the two facilities and become a stakeholder in Energía Costa Azul LNG, the statement said. The major already holds a 16.6% interest in Cameron LNG.

“Sempra Energy has a long-term goal of developing more than 45 Mtpa [million tpy] of LNG export capacity in North America. That is why our relationship with Total is so important,” Jeffrey W. Martin, CEO of the US company, said. “We plan to leverage the competitive strengths of both companies to accelerate development of North American LNG exports to global markets.”