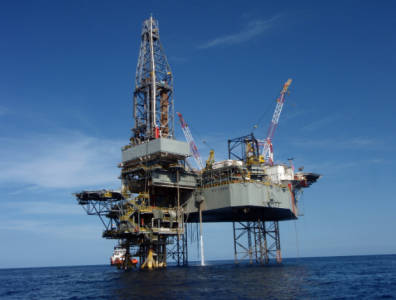 HOUSTON, July 24, 2015 – Shallow-water drilling services provider Hercules Offshore will file for bankruptcy protection in mid-August, the company has said. The move is being supported by the holders of more than two-thirds of the company’s debt.

As part of an agreement with lenders, almost all of Hercules’ equity will pass into the control of creditors while the company undergoes restructuring. The company hopes to approve a restructuring plan and come out of bankruptcy by the fourth quarter of 2015.

Hercules is one of the main providers of jack-up rigs used in offshore drilling, a sector that has been particularly hard hit by the decline in oil prices. As exploration companies scale back operations to offset declining revenues, costly offshore programmes are usually the first to go.

These poor market conditions are being worsened by a potential supply glut in the sector. The availability of cheap credit in recent years, spurred by low interest rates, led to a flurry of investment resulting in a construction boom for jack-up rigs. The new equipment is now poised to hit the market just when demand is crippling.

According to Hercules’ CEO and President John T. Rynd, contracts for one-fourth of jack-up rigs in operation outside of the US Gulf of Mexico will expire in 2015, with little prospect of renewal or new business. At the same time, around 100 new jack-up rigs are scheduled for delivery in 2016, but only eight currently have contracts.

EQT reports highest ever flow rate on shale well
Next