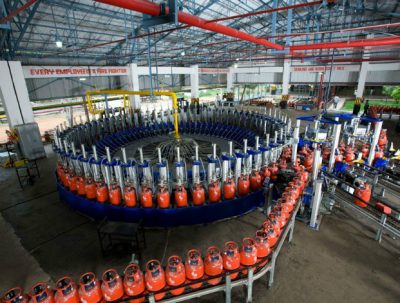 The 50-50 joint venture, which will seek construct a petrochemicals plant in Andhra Pradesh, is considering to offer strategic investors a 50% stake in the project. “Some international players have shown interest in this [taking a stake in the JV],” Surana said.

The project was originally envisioned as an integrated refinery and petrochemicals complex. However, the projected costs – in the range of USD 13.5 billion – rendered it unfeasible for HPCL. The petrochemicals venture is valued at some USD 4.5 billion.

According to Surana, talks on foreign investment are at a preliminary stage, and no statements were made regarding a timeline for the project.