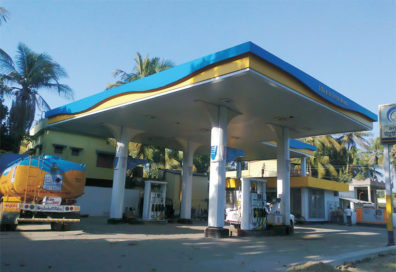 BPCL is seeking investments in assets able to enter production phase by 2019. A BPLC subsidiary Bharat PetroResources already owns assets in the country, including a 10 percent interest in the Area 1 offshore, in addition to Brazil, Indonesia and Australia.

BPCL has an established presence in Brazil and Mozambique’s upstream sectors, where its investments are over $1 billion.

Overseas investments and acquisitions, especially in gas assets and LNG terminals, are a key part of the company’s strategy to secure the feedstock for its refineries.