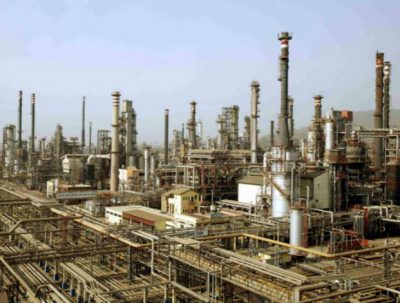 NEW DELHI, April 12, 2018 – Saudi Aramco has signed an MoU with a consortium of Indian refiners for the joint development of the massive Ratnagiri refinery and petrochemicals complex, estimated to cost USD 44 billion, the Saudi NOC announced Wednesday.

The news came days after ONGC spudded the first well at India’s USD 5-billion KG-DWN-98/2 upstream project, expected to pump an additional 78,000 bopd and 15 mcm (530 mcf) of gas per day once it reaches full capacity in the early 2020s.

“Participating in this mega project will allow Saudi Aramco to go beyond our crude oil supplier role to a fully integrated position that may help usher in other areas of collaboration, such as refining, marketing, and petrochemicals for India’s future energy demands.”