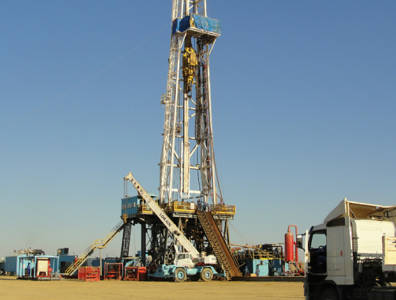 LONDON, April 12, 2018 – SDX Energy has made a significant gas discovery in the South Disouq onshore licence in Egypt, the London-based company announced on Thursday.

Exploration well Ibn Yunus-1X has encountered about 31 metres of net gas pay, the company statement added. The well is expected to come on stream in H2 2018. SDX, which operates the licence with a 55% stake, originally struck gas there in well SD-1X in April 2017.

“We are extremely encouraged with today’s discovery, our second consecutive discovery at South Disouq,” said president and CEO Paul Welch.

“Combined, these two successful wells confirm our views of the subsurface geology and demonstrate that we are on course to realise the full potential of the licence. We look forward to updating shareholders on future developments at South Disouq in due course.”

The news came a month after SDX made a separate oil discovery in the West Gharib concession in Egypt.

Indian mega-refinery to cost $44 bln
Next

With Rosneft at helm, Essar pays €2 bln to Iran