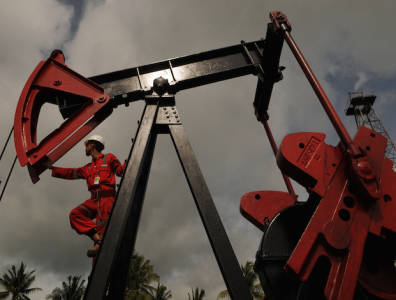 JAKARTA, October 16, 2015 – OPEC has notified Indonesia that its request to rejoin the cartel will be approved in December.

Indonesian authorities made the request at a ministerial meeting of the organisation in June.

The country dropped out of OPEC in 2009 as exports declined due to a rise in homegrown demand and a fall in production with lagging investment.

The government of Indonesia is seeking to engage in direct long-term oil supply deals rather than continue its present purchases through third-party vendors.

Despite rejoining OPEC, the country will remain a net importer of petroleum and liquids. It will increase the cartel’s output by around 3 percent.

For more news, information and interviews on Indonesia, click here.