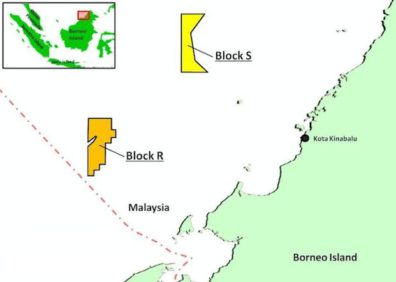 Preliminary findings at the Bestari 1 well point to a 70-metre column of oil-bearing sands across multiple horizons. The water depth of the offshore block, which covers an area of 672 square kilometres, ranges between 100 metres and 1,400 metres.

According to Inpex Corporation, Japan Oil, Gas and Metals National Corporation will cover up to 50 percent of exploration expenditure incurred by Inpex Offshore South West Sabah.