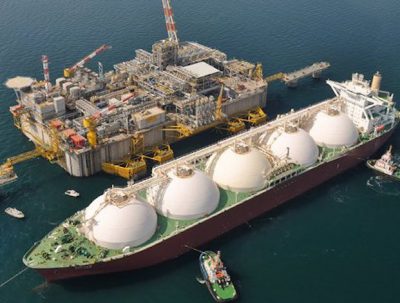 LONDON, May 12, 2017 – Petrofac on Friday said it had received a notice from the UK’s Serious Fraud Office (SFO) that it was under investigation.

In a brief press release, Petrofac said it suspects the investigation to be related to the ongoing Unaoil probe.

The oil and gas services firm operating out of Monaco came under scrutiny in at the end of March 2016 following an Australian media report alleging that Unaoil was at the centre of a widespread oil and gas corruption scandal.

The story quickly drew the attention of the Australian Federal Police, the British Policem, the SFO, the FBI and the US Department of Justice (DoJ). The latter body said Unaoil that had paid officials in Azerbaijan, Kazakhstan, Angola and, most prominently, Iraq to facilitate contract awards to international clients.

Petrofac said it had dealings with Unaoil mostly in Kazakhstan between 2002 and 2009 for consultancy services. CEO Ayman Asfari and COO Marwan Chedid have been questioned by the SFO, the company said, adding that it was “cooperating with the authorities.”

At the start of 2017, UK engine maker Rolls-Royce settled with the SFO and the DoJ in connection to the investigation. It said Unaoil “regularly bribed officials to secure work for Rolls-Royce” in Iraq.

Rolls-Royce announced it would pay close to USD 170 million to the DoJ and another USD 613 million to the SFO, spread out of a period of as many as five years.