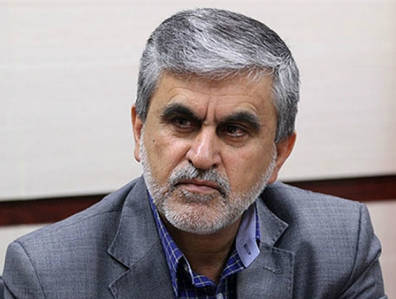 SINGAPORE, September 8, 2016 – An Iranian official on Thursday cautioned against optimism about the prospects for a deal on a cap on oil production, saying Iran would not be ready to commit to freezing output at the Algiers gathering.

Speaking to Bloomberg in Singapore, director for international affairs at National Iranian Oil Company Mohsen Ghamsari said Iran will want to restore output to pre-sanction levels of “slightly” over 4 million bopd first, which won’t be reached until late-2016 or early 2017. By that time, it will also have returned exports to pre-sanction levels of some 2.35 million bopd.

Ghamsari’s comments on the current market situation also do not bode well for an agreement on capping oil production. Calling the current price range of USD 40-50 per barrel “reasonable,” Ghamsari further raised the stakes by saying the oil markets were in a “stable condition.” National Iranian Oil Company’s production costs are estimated at less than USD 10 per barrel.

The director’s statements mark a departure from comments by other Iranian officials earlier this week. Speaking to Iranian state TV after his meeting with OPEC Secretary General Sanusi Barkindo in Tehran on Tuesday, Iranian Minister of Petroleum Bijan Namdar Zangeneh said Iran would support measures that would push the price of crude to the USD 50-60 per-barrel range.

“This price makes production of oil by OPEC members profitable, economical and useful, while preventing the rivals from raising their output,” the minister was quoted as saying.