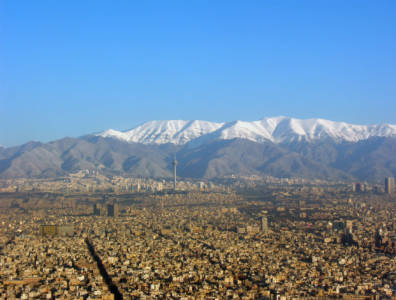 TEHRAN, June 1, 2016 – National Iranian Oil Company (NOIC) has postponed a shipment of crude to Asia for June, according to Reuters.

The exact details have yet to be disclosed, and the source from Reuters refused to give details.

Since sanctions were lifted in January, Iran has been striking deals with international players all over the world. The country’s oil exports skyrocketed to about 9.31 million barrels of oil per month in April and were raised again to 10.36 million barrels over the last two months.