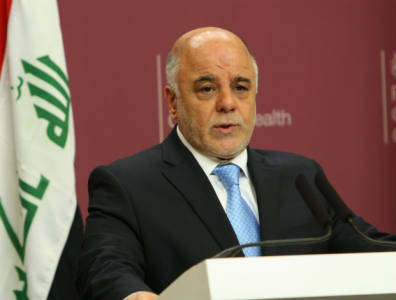 Prime Minister Haider Al Abadi’s cabinet also nominated five other candidates for positions. All were accepted except Prime Minister Abadi’s choice for trade minister. He announced his intention to restructure the cabinet to combat corruption earlier this year. In April, Luaibi was included on a list of potential ministerial candidates that were blocked by parliament.

In May, demonstrations in support of the anti-graft reforms turned violent after his original attempt to reshuffle the cabinet.

In a speech following his inauguration, the new oil minister underlined the possibility of a solution between the Iraqi government and the semi-autonomous Kurdish region. More than 450,000 bopd are currently exported from the territory.