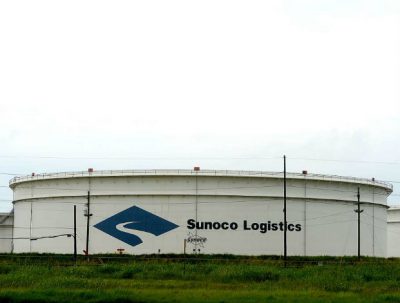 NEDERLAND, August 15, 2016 – Several workers were injured in a flash fire at a construction project at Sunoco Logistics’ oil terminal in Texas on Saturday.

“Seven employees of a contractor working on site were injured, four of them critically, in what appeared to be a flash fire involving a crude oil pipeline connection,” said Sunoco Logistics spokesman Jeffrey Shields. Three were carried to burn centres by helicopter and four rushed to local hospitals by ambulances.

The injured workers were all employees of L-Con, which contracts workers to Sunoco Logistics. The two companies will work together to determine the exact cause of the fire.

The facility is situated in Nederland, about 145 km east of Houston, and has a storage capacity of 24 million barrels of oil in 130 aboveground storage tanks. The plant also stores base and extract oils, condensate and naphtha.