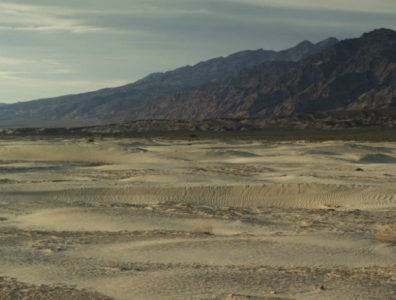 KIRKUK, February 7, 2018 – Iraqi pro-government forces have started a sweep of the area between Kirkuk and Iran with the aim of securing a transit route for Kirkuk oil to Iran, international media reported on Wednesday.

Between 200 and 1,000 guerrillas from different groups including Islamic State and the little-known White Banners, who are believed to be drawn from displaced local Kurdish populations, are estimated to be entrenched in a mountainous area near the border.

The Iraqi operation has US air support and is co-ordinated with Kurdish forces nearby, Reuters reported.

The central government captured the oil-rich city of Kirkuk and nearby oilfields from the Kurdistan Regional Government in October 2017 after an ill-fated independence referendum the previous month in Kurdish-controlled areas including Kirkuk. It has since announced plans to export Kirkuk oil to Iran’s Kermanshah refinery by road.