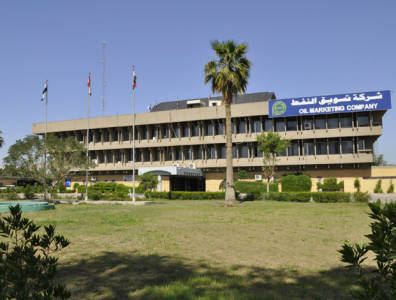 SINGAPORE , September 8, 2016 – While not opposed to the idea of freezing oil production as a means to stabilise global oil markets, Iraq does have certain conditions that need to be met, a top official said on Thursday.

According to Falah J. Alamri, director general of the Oil Marketing Company (SOMO), Iraq will only support OPEC in capping production “for a certain period.” The head of SOMO, the ministry of oil’s entity responsible for the marketing and sale of all Iraqi crude available for export, further added that the country had communicated to fellow OPEC states the level of oil output at which it could freeze. Alamri declined to give an exact figure.

“We gave them [OPEC states] a number at which we could freeze,” the director general said. “Output plans and a freeze are not contradictory. If a freeze means higher prices, then that compensates for not increasing production,” he added.

In early August, Basim Abdul Karim, deputy chairman of the Ministry of Oil’s South Oil Company, renamed Basra Oil Company at the start of 2016, said that International oil companies BP, Lukoil and Shell had agreed to resume investment in oilfield development projects in Iraq from the second half of 2016 onwards. The investments are expected to result in an additional 250,000 to 350,000 bopd in production in early 2017.

Alamri also commented on plans to increase Iraqi production, yet his projections were a bit more modest. “Iraq does not want to flood the market with oil; others might, but we don’t … We are not in a hurry. We just want to increase our production quietly,” he said, adding that the increase would be between 100,000 and 150,000 bopd.