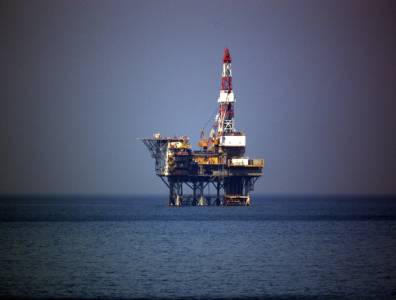 JERUSALEM, December 24, 2015 – The Israeli government approved the sale of up to 5 bcm (177 bcf) of gas over seven years from the Tamar gasfield to Egypt. The sale is valued at about USD 1 billion. The gas will be delivered via the now-defunct East Mediterranean Gas Pipeline.

Egypt’s Dolphinus and US independent Noble Energy, which operates Tamar, signed the deal in March 2015. The Egyptian company also signed a letter of intent with Leviathan field partners in mid-November for the export of 4 bcm (141 bcf) per year for 10-15 years.

The Israeli government approved Noble Energy’s proposed development project for the offshore Leviathan and Tamar fields in mid-December. Tamar, discovered in 2001, and Leviathan, discovered in 2009, have reserves of 200 bcm (7.06 tcf) and 450 bcm (15.9 tcf), respectively. Noble Energy had to halt development activities in late 2014 after Israel’s antitrust commissioner proposed a change to how the government controlled natural gas resources.

Israel’s energy minister Yuval Steinitz said that authorising gas exports to Egypt is “a sign of co-operation in energy that will develop in the coming years with countries in the region, such as Egypt, Jordan, Greece and Turkey – and with European countries in general.”