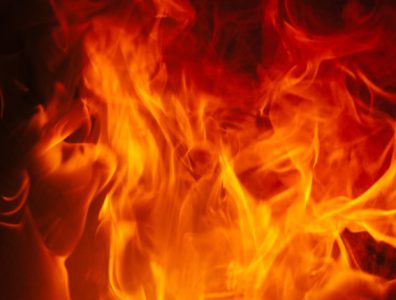 NEW MEXICO, December 24, 2015 – One person died and seven others were injured on Wednesday in a fire at a pipeline belonging to Mexico’s state-run oil company Pemex. The fire was brought under control within a few hours.

Pemex reported via Twitter that the fire started in an area thieves used to store stolen fuel from the pipeline in the state of Tabasco. An illegal 150-metre hose attached to the pipeline was also found at the scene. No explosion or significant damage occurred.

The NOC said workers, former employees, drug cartels and business people often attempt to steal fuel and that it has taken measures to prevent theft, according to Reuters news agency.

Accidents have plagued Pemex operations for years. Five workers were injured when a fire broke out at a Veracruz refinery in early December. At least 37 workers were killed at a blast at Pemex headquarters in Mexico City in January 2013, while 26 others died in a fire at a Pemex natural gas facility in the north of the country in September 2012.