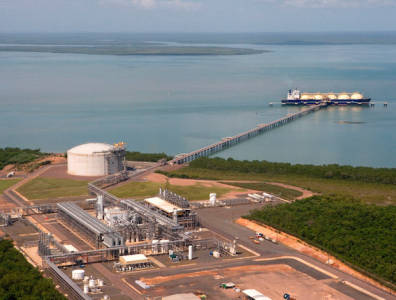 SYDNEY, December 9, 2021 – Santos has signed a binding sale and purchase agreement with Japan’s Jera to sell a 12.5% interest in the Barossa offshore gas project, the Australian energy company announced on Wednesday.

The cost of the transaction is expected to be around USD 300 million.

Jera has 6.1% shares in the Darwin LNG terminal, which will process gas from the Barossa field.

First LNG from the Barossa field is expected in H1 2025.

“Jera is a long-standing partner and customer at Darwin LNG,” said Kevin Gallagher, managing director and CEO of Santos.

“We are delighted to have finalised our agreement with Jera consistent with the terms of the letter of intent that was agreed shortly after the announcement of the acquisition of ConocoPhillips’ interests in Barossa.”