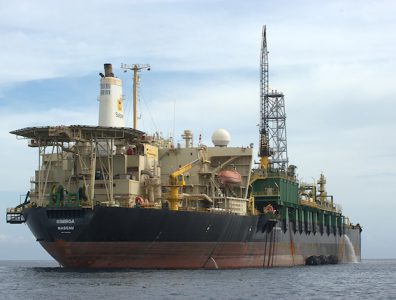 LUANDA, May 6, 2022 – A JV between Africa-focused Sirius Petroleum and Angolan independent Somoil has signed a USD 335.5-million sale and purchase agreement with NOC Sonangol to acquire interests in three blocks offshore Angola, the partners announced on Wednesday.

Block 31 consists of the Plutão, Saturno, Vénus and Marte oilfields. The concession is currently operated by BP with a 26.67% stake along with partners Equinor with a 13.3% stake, Sinopec with a 15% stake and Sonangol with the remaining 45% stake. Current production from the asset is around 80,000 bopd.

Eight finds have been made on Block 18. The producing Greater Plutonio complex consists of the Galio, Cromio, Cobalto, Paladio and Plutonio fields. Production began in 2007 and currently averages 80,000 bopd. The resource is expected to contain around 220 million barrels of 2P and 2C reserves.

The acquisitions are subject to regulatory approval.

Completion of the deal is expected in 2022.