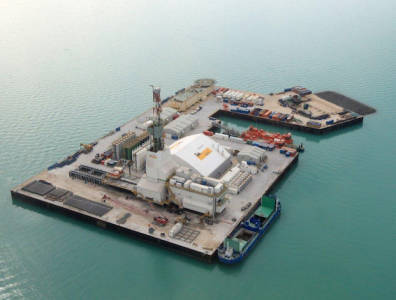 ASTANA, September 22, 2015 – Kazakhstan’s Energy Ministry has reduced its 2020 forecast for national oil production by around 11.5 percent.

The announcement was made in parliament on Tuesday by Vice-Minister of National Economy Marat Kussainov, The Astana Times reported.

Kazakh authorities expect gains in output from the country’s Tengiz and Kashagan fields to boost overall production in the coming years.

Tengiz is undergoing expansion with the Future Growth Project, which aims to increase production by around 300,000 barrels of oil per day to reach 800,000 barrels per day by 2019.

The Kashagan field, located in the Caspian Sea, has seen production suspended since 2013 but is expected to resume operations in 2017 or 2018, with output stabilised by 2020.