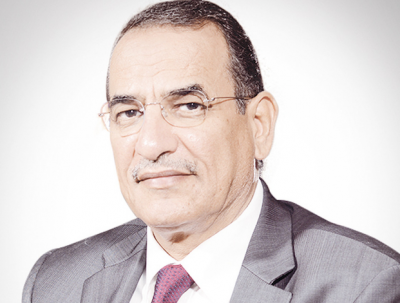 KUWAIT CITY, August 23, 2018 – Kuwait and Iraq are preparing for the joint development of oilfields along their border, the Kuwaiti oil minister said on Wednesday.

Minister of Oil Bakheet Al Rashidi said the two sides were in the process of appointing consultants to study potential development plans and an agreement was expected by the end of the year.

The deal would also include a scheme for gas imports to Kuwait.

In comments reported by Kuwaiti state news portal KUNA, the minister also addressed the ongoing dispute with Saudi Arabia over production plans at the Partitioned Neutral Zone, saying he expected the issue to be resolved by the end of 2018. Sources including Japan’s Toyo have recently said production in the zone would restart in 2019.