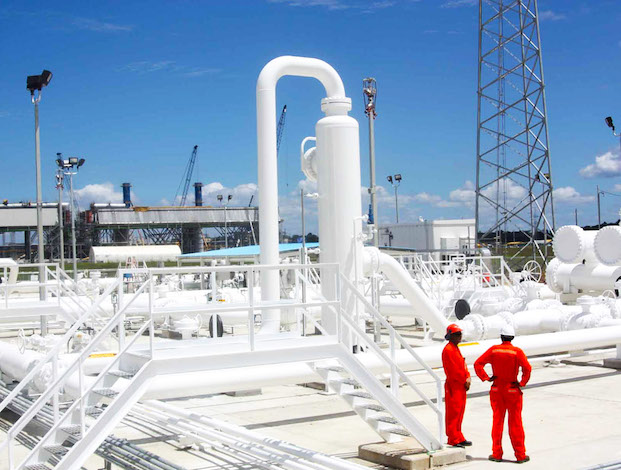 PORT OF SPAIN, August 23, 2018 – Officials from Trinidad and Tobago and Venezuela delayed signing a major gas deal that was to be signed Wednesday, due to a 7.3-magnitude earthquake that struck the Venezuelan coast on Tuesday evening, international media has reported.

Representatives from Trinidad and Tobago’s National Gas Company, Venezuelan NOC PDVSA and super-major Shell are now set to sign the accord in Caracas on Saturday.

Under the agreement, 4.25 mcm (150 mcf) of gas per day, eventually rising to 8.5 mcm (300 mcf) per day, will flow from the Dragon field through a 17-kilometre pipeline to Shell’s Hibiscus platform offshore Trinidad. From there, the gas will be distributed by the National Gas Company. Operations are slated to begin in 2020.

The deal will allow Venezuela, currently undergoing a political and economic crisis, to get its hands on much-needed cash, while allowing Trinidad and Tobago to secure gas supplies to keep its LNG and petrochemicals sectors afloat.