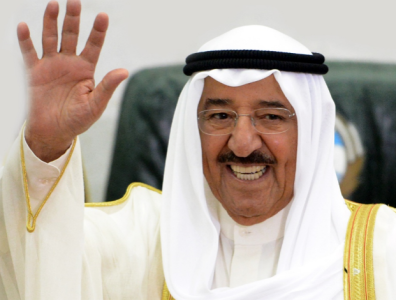 The unions, having shown their “ability to affect the production process” in Kuwait, upon ending their strike said they “entrusted his highness, the emir, [with] the protection of rights of the employees in the oil sector.” Production was reduced from some 2.85 million bopd to 1.1 million bopd during the strike, which commenced on Sunday. By Tuesday, output had rebounded to 1.5 million bopd.

A spokesperson for the Kuwait Oil Company Workers’ Union, Adel Al Fadhel, confirmed that members would return to work on Wednesday. While saying that the emir had indeed intervened, he declined to elaborate on what, if any, concessions had been granted.

The strike erupted over a government payroll plan for its employees that would result in reduced salaries and incentives, and the government’s aim to include the country’s some 20,000 oil workers in the scheme.