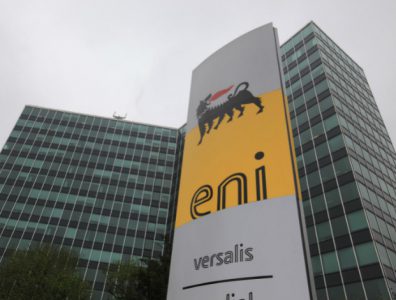 Egypt signs on to Zohr target

CAIRO, April 19, 2016 – Egyptian Minister of Petroleum and Mineral Resources Tarek El Molla has said the country has reached an agreement with Eni on gas production from the offshore Zohr field, settling on a target of 28.3 mcm (1 bcf) per day by year-end 2017.

Speaking on Tuesday, El Molla said that Eni had completed three wells in the field, which was discovered August 2015. Last month, the company completed the first well tests. While the appraisal well yielded 1.24 mcm (44 mcf) per day, the company reported the deliverability to be in the range of 7.1 mcm (250 mcf). Another three wells are planned for the remainder of the year. Completion of the fourth is expected some time in June.

ExxonMobil brings Julia on stream
Next