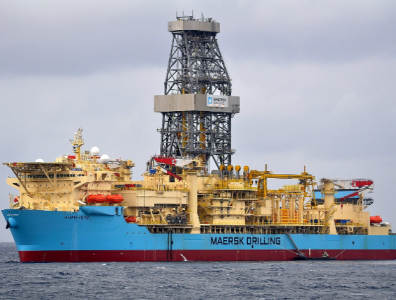 HOUSTON, April 19, 2016 – ExxonMobil on Tuesday started production in the Gulf of Mexico’s Julia field. One production well is now on line, with a second well soon to follow. Drilling work on a third well, which is expected to start producing in early 2017, is underway utilising the Maersk Viking.

According to ExxonMobil, the start of production happened “under budget and ahead of schedule.” The initial development phase, taking place in more than 2,100 m of water, is designed for 34,000 bopd. “This initial production will provide ExxonMobil with insight into the potential future development of the reservoir,” Neil Duffin, the president of ExxonMobil Development Company, said in a statement.

Oil recovered from well tests in the Julia field was exported earlier this month, marking the first US cargo of offshore oil to be shipped since the ban on exports was lifted in December 2015. The 18,000 barrels arrived at Exxon’s Rotterdam refinery in the Netherlands on Tuesday.

Chevron to supply Australian utility
Next

Egypt signs on to Zohr target