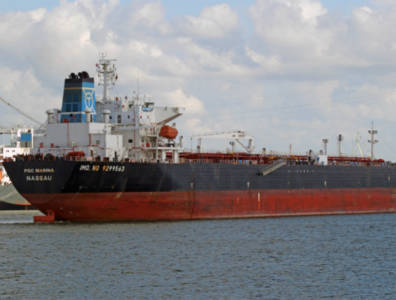 HOUSTON, April 15, 2016 – The first US cargo of offshore oil has been exported, ExxonMobil said on Thursday. Sourced from well tests on the Gulf of Mexico’s Julia project, carried out with Norwegian partner Statoil, the 18,000-barrel cargo is due to arrive at the company’s Rotterdam refinery in the Netherlands on April 19.

ExxonMobil’s shipment is the first offshore oil to leave the US since the ban on exports was lifted in December 2015. The country had previously exported light onshore oil, most of which to Canada.

The Julia field, discovered in 2007 and home to some 6 billion barrels of oil, is expected to start up later this year and yield 34,000 bopd. Currently, commissioning work is being carried out, two wells have been completed and work on a third well is underway. A total of six are planned.

US implements new offshore rules
Next