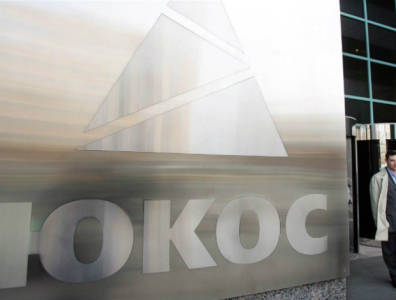 THE HAGUE, April 20, 2016 – Russia will not have to pay USD 50 billion to former Yukos shareholders, a court in The Hague ruled on Wednesday, overturning a July 2014 ruling by the Permanent Court of Arbitration.

The decision by the district court marks a victory for Moscow in the latest of a long line of court and arbitral cases that first began in 2005. The Permanent Court of Arbitration in 2014 went along with reasoning that the Russian leadership had effectively brought down Yukos through tax demands. According to the district court, the Permanent Court of Arbitration “had no power to intervene in these matters as arbitrators.”

Once among the biggest Russian oil companies, Yukos was declared bankrupt in 2006. In its heyday, the company produced 1.7 million barrels of oil per day and accounted for 20% of Russian output.