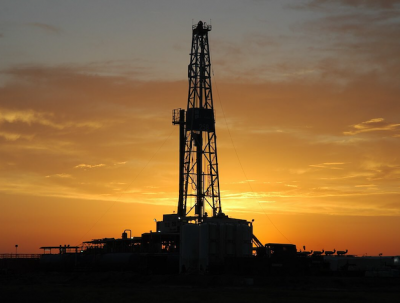 LONDON, December 10, 2019 – Oil prices traded slightly lower on Tuesday in Asia amid demand worries and uncertainties surrounding the trade war between China and the US

Saudi Arabia, Russia and other oil producers banded under the OPEC+ alliance agreed in Vienna on Friday to reduce daily output by a total of 2.1 million barrels, or 2.1% of world supply, over the first quarter of next year.

Unless a trade deal is signed by Dec. 15, the Trump administration is set to raise tariffs further on some $156 billion Chinese imports.

“China is clearly not immune to either the US trade tariffs, or the lingering slowdown in the broader global economy,” said Jeffrey Halley, senior market analyst at OANDA.