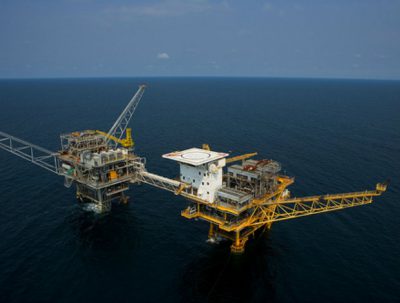 Marathon to double spending in 2017

HOUSTON, February 16, 2017 – Marathon Oil yesterday released its 2017 capital programme, detailing planned expenditure of USD 2.2 billion – double its 2016 total of USD 1.1 billion. USD 2 billion of the total will go to the company’s US resources.

A number of other major US players have reported increases in their 2017 budgets, including Noble Energy, ExxonMobil and Chevron. As with its peers, Marathon plans to spend the bulk of its capital – 90%, according to a press release – on US shale plays. Marathon will focus this on the Bakken Shale and plays in Oklahoma.

Marathon plans to maintain a six-rig average on its Eagle Ford assets, a 10-rig programme in the Oklahoma basins and six rigs on the Bakken Shale. Its planned gross well numbers for the three areas are 155-170, 90-100 and 70-75, respectively.

The company has significant resources in Equatorial Guinea but plans to spend only 10% of the total budget on its international assets. The Alba B3 Compression Platform, installed last year in the West African country’s Alba field, will act as a cashflow source for Marathon’s overall operations.

Marathon CEO and president Lee Tillman said the plan is focused on “excellent US shale resources.”

“This year’s USD 2.2-billion capital programme underscores our strategic shift as we allocate over 90% to the US resource plays. We’re ramping up activity in Oklahoma as we progress our STACK and SCOOP acreage toward full-field development, and in the Bakken, where our enhanced completions recently achieved record results in the basin. Additionally, our Eagle Ford asset will contribute significant free cashflow while continuing to drive operational efficiencies,” said Tillman.