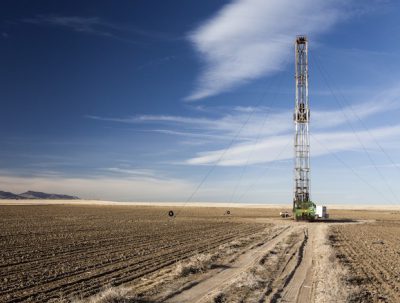 The US energy independent aims to maintain an average rig count of more than eight active rigs.

“We will continue to concentrate on long laterals and pad drilling, enhanced completions with higher proppant loadings and tighter stage and cluster spacing, as well as integrated facility design,” said Noble chairman, CEO and president David L. Stover in the statement.

“Our onshore portfolio provides some of the highest return opportunities in the U.S., and our 2017 capital plan positions us for significant value-added growth, near term and for many years to come,” he said.