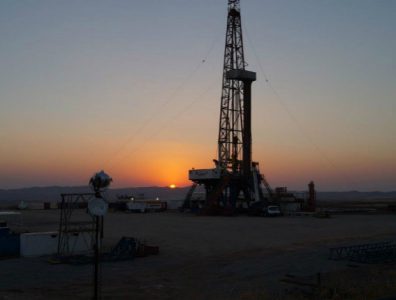 HAVANA, July 18, 2022 – Melbana Energy has observed free oil on its drilling operations at the Zapato-1 well on Block 9 in Cuba, the Australian IOC announced today.

The company drilled to 1666 metres and logged the open hole, after which a 29.9-centimetre liner was run and cemented to a depth of 1,243 metres. After cleaning the hole, drilling continued to 1,698 metres at which point the drill string became stuck.

The company cut the string above the stuck point and recovered the remaining drill pipe, at which point free oil was observed.

Operations have commenced to continue drilling to the main carbonate target.

Melbana Energy’s top estimates for prospective resources at the site are 95 billion barrels of oil, with a 23% chance of success.

The IOC previously struck oil at the onshore Alameda-1 well on Block 9 in February 2022.

Block 9 is located on the north coast of Cuba, 140 kilometres from Havana. The play covers an area of 2,344 square kilometres.