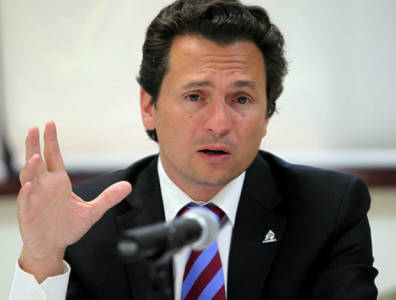 Mexico at risk of downgrade

MEXICO CITY, January 16, 2015 – Moody’s announced last week that it was downgrading the Russian government’s debt rating from Baa1 to Baa2, just one notch above junk status. The decision came as a result of grim growth prospects caused by the fall of global oil prices and international sanctions.

The fall in oil prices also puts Mexico at risk. While a downgrade is not certain, some analysts, such as BNP Paribas’ Nader Nazmi, claim that the country’s dependence on oil revenue is a strong risk factor. Experts at Moody’s and Fitch Ratings have more optimistic forecasts. While the country may be affected by the decrease in oil prices, measures have been taken to curb its effect.

Earlier this week Pemex announced plans to cut costs and encourage foreign investment, including a $2-billion spending cut and a reduction of contractor rates.

Nigeria to target additional production by the end of 2015