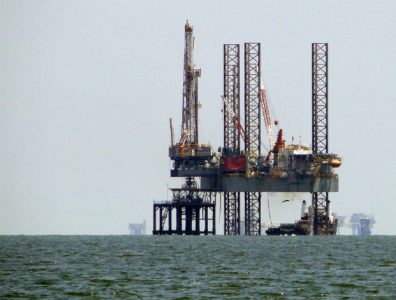 Operators will now be allowed to bid individually for the contract to develop the field, which is believed to contain some 480 million barrels of oil, while non-operators will still bid in groups as per the previous rules.

“The substantive change is that in the previous version of the joint operating agreement the bids must include the formation of a consortia of at least two operators and this consortia must partner with Pemex,” national hydrocarbons commissioner Juan Carlos Zepeda told Bloomberg. “Now this possibility exists, but it is no longer restrictive.”

This is the second change to the rules since last month, when the regulator decided to reduce Pemex’s minimum stake in a consortium from 45% to 40%. It came after many of the 10 companies that have expressed interest (which reports in the international press name as BP, Chevron, BHP Billiton, Shell, Total, ExxonMobil, Inpex, Mitsubishi, Lukoil and PC Carigali) reportedly criticized the terms and said a larger group would dilute their profits.