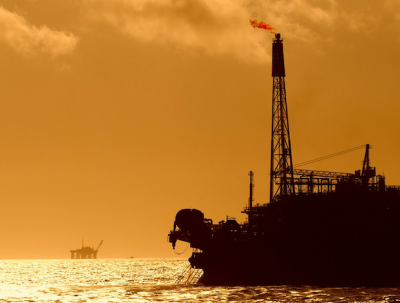 All three auctions are now scheduled for February 14. They include a twin tender for 37 conventional onshore fields and nine shale areas, initially set for September 27, as well as a farm-out bidding process for seven Pemex licences, which was to occur on October 31.

Though CNH president commissioner Juan Carlos Zepeda Molina justified the adjustment by saying it would allow more time to attract potential bidders, he also cited the administrative transition that will take place at the end of the year.

“I see our approval of extending the timeframe as positive,” said Zepeda. “Let’s remember we’re about to enter into a process of the new administration reviewing the contracts, which is a process that will take some time – a few weeks, a few months.”

President-elect Andrés Manuel López Obrador, who will take office on December 1, has publicly criticised Mexico’s energy reform, through which foreign majors have entered the oil and gas industry. The politician has vowed to review E&P contracts signed since the auctions began in 2015 to ensure that contract terms serve Mexico’s interests.