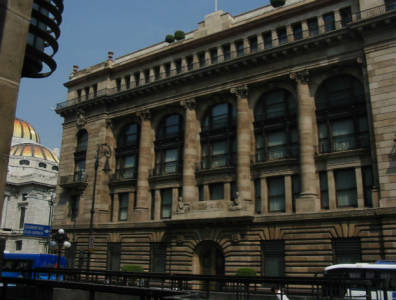 MEXICO CITY, January 5, 2015 – On January 2, 2015, the Mexican government launched the country’s first sovereign oil fund with the goal of supporting stabilisation and development through the management and distribution of the revenues from the country’s oil and gas industry.

The government has modelled the new fund after Norway’s sovereign wealth fund, which is estimated at around $850 billion and is the world’s largest. In order to promote transparency, the government will issue quarterly financial statements for public review.

According to a statement of the central bank, the fund started operations immediately.