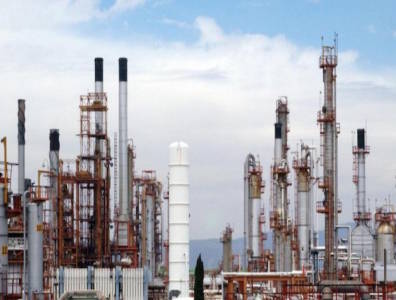 Mexico to get new refineries under AMLO

In an interview with Forbes Mexico, Rocío Nahle, Morena’s parliamentary co-ordinator and potentially Mexico’s next Secretary of Energy, said that the 300,000-bpd refineries would be located in the states of Campeche and Tabasco and would be constructed within three years.

“We have a clear vision: Produce in Mexico. We have to produce energy, fuel and generate added value,” Nahle told the publication.

Though Nahle said that the facilities would require a total investment of USD 6 billion, other analysts interviewed by Forbes said that construction costs could run as high as USD 8 billion. Under the Morena plan, the refineries would likely be built with public money; however, public-private partnerships are also an option.

“We are not closed to [public-private partnerships]. You would see the convenience. We are open to everything. That is clear,” Nahle said.

The party official also reiterated statements made by Morena presidential candidate Andrés Manuel López Obrador, known in the country as AMLO, regarding the review of each oil contract granted since the energy reform was passed in 2014 to ensure their legality.

“It would be irresponsible not to [review them],” Nahle told Forbes. “If there was corruption, then there is going to be a problem.”

Casualties in ONGC drillship explosion
Next