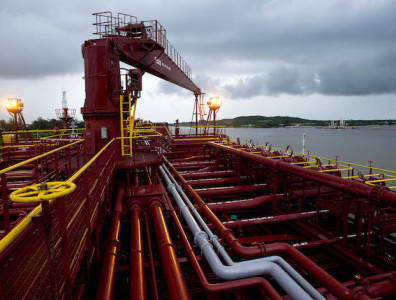 Mexico to invest $10 billion in power

The Federal Electricity Commission (CFE) will tender 24 projects worth a total of 150 billion pesos ($9.79 billion).

The projects will cover electricity generation and distribution as well as natural gas pipelines. Most are scheduled to be operational in 2017 or 2018, the CFE said.

The new onshore and offshore pipelines will support higher volumes of natural gas imports from the US to meet national demand. A planned $3.1-billion subsea pipeline will transport gas 800 kilometres from southern Texas to the Mexican Gulf port of Tuxpan.

CFE head Enrique Ochoa said the projects would together add around 2,300 kilometers to the country’s gas pipeline network, 1,442 megawatts of electricity generating capacity, and more than 3,000 kilometers in transmission and distribution lines.

Nigeria to monitor pipelines with drones
Next