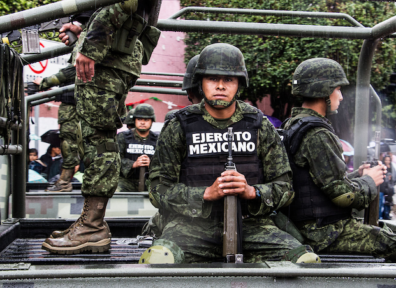 “It is a necessary strategic plan, urgent, as it implies the leakage of public money. It’s a robbery of the goods of the nation,” Mexican President Andrés Manuel López Obrador said during a news conference, adding that the theft was largely made possible by corrupt government officials and workers at NOC Pemex.