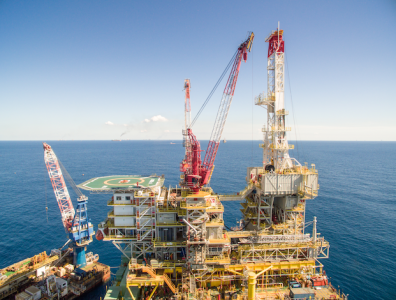 MEXICO CITY, March 3, 2017 – On Thursday, Mexico’s Secretariat of Energy published a revised version of its Five-Year Exploration and Production Plan 2015-2019. Among key changes were an expansion of the acreage to be auctioned in licensing rounds through 2018 by 2% and modifications for an easier block selection process for companies interested in bidding rounds.

In addition, the secretariat set out blocks to be tendered in tenders beyond Round Two. The country’s E&P strategy will also focus more on areas who’s resources have yet to be reclassified as reserves.

Mexican Secretary of Energy Pedro Joaquin Coldwell said on Twitter that as a result of the changes, the country’s prospective resources have swelled to around 42.7 billion boe, 4 billion boe more than at the beginning of 2016.

The update was necessary due to rapid changes the domestic upstream sector has undergone following an expansive energy reform starting in 2014. Mexico concluded a four-phase licensing process, the first-ever in its hydrocarbons history, in December 2016; and the organisation of another major bidding round, set to begin in June, has been in the works since early last year.

The release of the country’s adjusted strategy follows the signing of NOC Pemex’s first-ever joint venture agreement in the upstream sector. On Tuesday this week, Pemex, US super-major Chevron and Japan’s Inpex officially established a partnership to develop Perdido Fold Belt Area 3. The deepwater block is located south of Trion, the country’s first farm-out, which Pemex will develop with BHP Billiton.

The NOC is expected to sign the joint-operating agreement with the Australian company today.