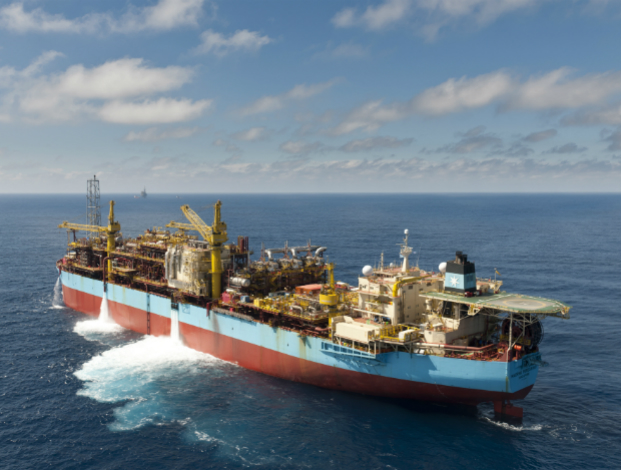 Continued trade concerns between the US and China were cited as a catalyst for the selling of oil. Trump said last week a trade deal with China might not happen right away and that he is considering heavier tariffs against Beijing.

Tension in the Middle East also received some continued focus today. It was reported that Iran seized a British-flagged oil tanker in the Strait of Hormuz, adding to tensions in the area. It was not clear why the Iranians had seized the tanker, but state-run media said it was for violations of international regulations.

Conflict in the Middle East intensified after Iran shot down a US surveillance drone in June. A month later, US President Donald Trump claimed to have brought down an Iranian drone.

There was news earlier last week that suggested the two sides might begin talks in the near future, but Iran denied such reports.

In a Thursday news conference at the Iranian mission to the United Nations, Foreign Minister Mohammad Javad Zarif suggested that Trump’s sanctions on Tehran’s oil and leaders need to be removed before the two sides could talk.