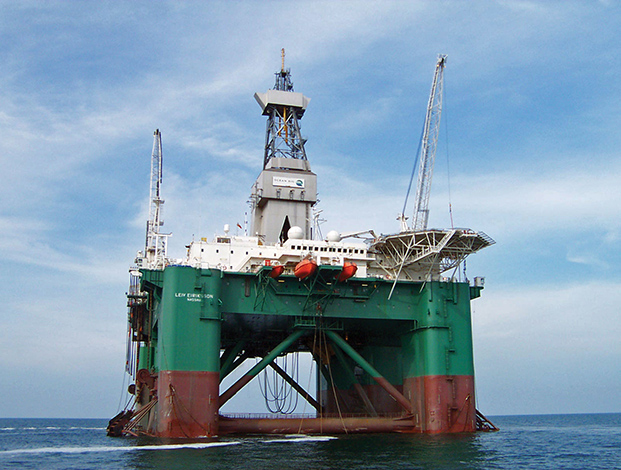 Oil up as US navy shoots down Iranian drone

LONDON, July 19, 2019 – Oil prices jumped on Friday in Asia after the US reportedly shot down an Iranian drone in the Strait of Hormuz in what Trump described as “defensive action”.

Iran had not immediately reacted to the situation. Tensions in the Middle East seemed to have eased somewhat earlier in the week following reports that the US and Iran might begin talks soon. However, Iran later denied the reports.

Meanwhile, indications that the US Federal Reserve will cut rates aggressively to support the economy were also behind Friday’s gains, said Stephen Innes, managing partner at Vanguard Markets.

New York Federal Reserve President John Williams said in a speech that the central bank will “act quickly” to support the economy as “it’s better to take preventative measures than to wait for disaster to unfold.”

However, the New York Fed clarified later that Williams’ speech were not indicative of the central bank’s future moves.

“The Fed backstop and the report of the US Navy shooting down an Iranian drone are providing a modicum of support for oil markets amidst a very bearish landscape,” he said.

Oil prices saw sharp declines earlier in the day amid expectations of rising crude output in the Gulf of Mexico following last week’s hurricane in the region.

In other news, the International Energy Agency is reducing its 2019 oil demand forecast due to a slowing global economy, according to its executive director Fatih Birol.

“China is experiencing its slowest economic growth in the last three decades, so are some of the advanced economies … if the global economy performs even poorer than we assume, then we may even look at our numbers once again in the next months to come,” Birol told Reuters in an interview.