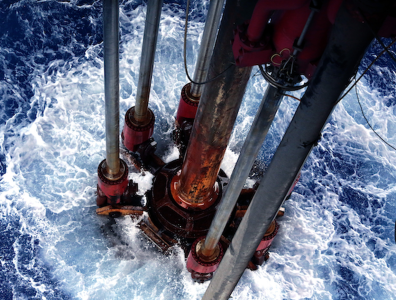 Drilled in February and March, the Cholula-1 wildcat well “encountered hydrocarbons in multiple target objectives,” the company said in a statement to Upstream Online. The company also said the discovery could hold 220 million boe.