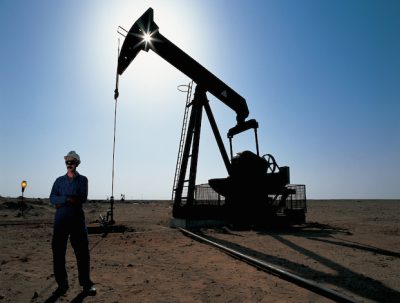 LONDON, March 14, 2019 – Oil prices trade higher on Thursday in Asia as the US reportedly plans to cut more exports of crude from Iran starting in May.

Citing two sources who were briefed by the administration of President Donald Trump on the matter, Reuters reported that Washington is targeting to cut Iran’s crude exports by about 20% to below 1 million barrels per day (bpd) from May.

“The goal right now is to reduce Iranian oil exports to under 1 million barrels per day,” one of the sources said. The cut would be achieved by requiring importing countries to reduce purchases to avoid US sanctions, the source added.

A complete halt of Iran’s oil in the short term is unlikely however, as the Trump administration remained concerned that it would trigger a global oil price spike.

In other news, the US Energy Information Administration reported that crude oil inventories fell by 3.86 million barrels in the week to March 8 versus forecasts for a stockpile build of 2.66 million. In the previous week, inventories surged by 7.07 million barrels.

Venezuela’s oil production and exports have been disrupted by a political and economic crisis that has left millions of citizens scrambling to find food and water for days.